Five areas of sustainability needed for a world in turmoil 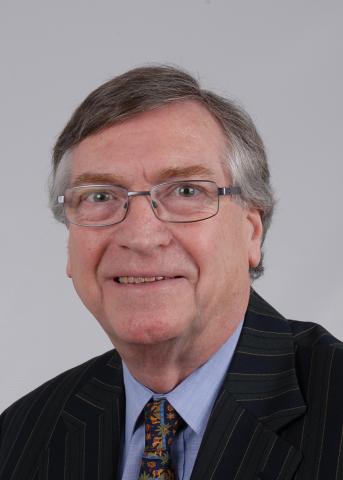 The Northern Irish businessman Peter Brew outlined five areas needed to achieve business and economic sustainability when he addressed an online forum of Initiatives of Change in Business and the Economy (IofCBE), 12 January.

They were financial, environmental, human rights, strong ethics (including rejecting corruption) and good citizenship in the community.

Businesses needed to be profitable to be sustainable, he emphasised, but they needed to look beyond maximizing profit.

Collectively, these five components demonstrated the ethos of a company, he said. Corporate philosophy was important, he added, but was not a substitute for good practice.

Businesses needed to reach out to other sectors, including government, civil society, multilateral agencies, academia and the media.

He also emphasised the need for intermediaries, such as Initiatives of Change, to “provide safe-havens for discussion”.

Peter Brew ran a multinational business in the home care sector and worked for the International Business Leaders Forum for 15 years from the late 1990s. This took him to Hong Kong for four years, from where he reached out to Vietnam, Thailand and the Philippines.

Businesses faced the reality of a world in “total turmoil”, he said. Traditional democracies have been at risk and businesses faced “a tidal wave of economic, environmental and social challenges”, including the coronavirus pandemic. 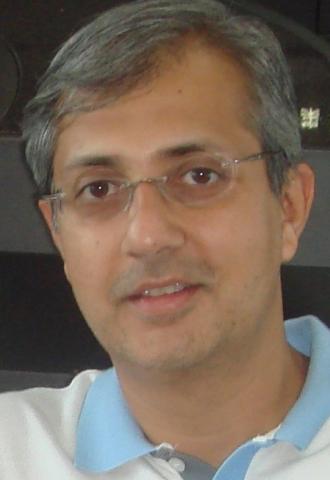 The second speaker was the Mumbai businessman Vivek Asrani, who runs Kaymo, a family business providing industrial staplers. It is India’s market leader in this niche market. The company’s products had changed over the years and the business had been sustainable, he said.

Kaymo had been founded by his grandfather shortly after the Partition of the subcontinent following Independence in 1947. India has suffered three recent shocks, Asrani said: demonetization when the Narendra Modi government removed high denomination notes from circulation overnight, changes in tax law, and the coronavirus pandemic.

Despite these shocks, Asrani’s company had seen year-on-year growth in the last year. He attributed this to the company being “principled-centred” rather than just profit motivated. The company had rejected corruption and Asrani insisted that “there is a loss of the organization if we allow this cancer to take hold”. The company had turned down a corrupt business contract which would have doubled its turnover but would have allowed the cancer to set in.

Asrani had asked his senior staff what it would take to achieve such business growth without corruption. The answer lay in care for customers, employees and suppliers, who then stick with the company, allowing the business to survive and grow.

In the height of the pandemic, he had phoned a business friend in Pune to seek his advice. The business leader had told him that it was important to collect payments in the normal way.

“Perseverance is critical to sustainability when under pressure for survival,” he concluded. It gave emotional and spiritual strength. “Trust is the most essential ingredient in the business world.” It was the most valuable currency.

The issue of character in business leadership, as an ingredient of sustainability, was also flagged up. The issue had been highlighted by Fred Kiel's book Return on Character.

People from 11 countries took part in the forum, which was hosted by Antoine Jaulmes, a consultant in ethical business practices from Paris. In the light of climate change “business will not be business as usual”, he said. “Inclusive dialogue is the key, bringing together opposites.” This was the first in a series of monthly forums on sustainability, held on the 12th of each month.