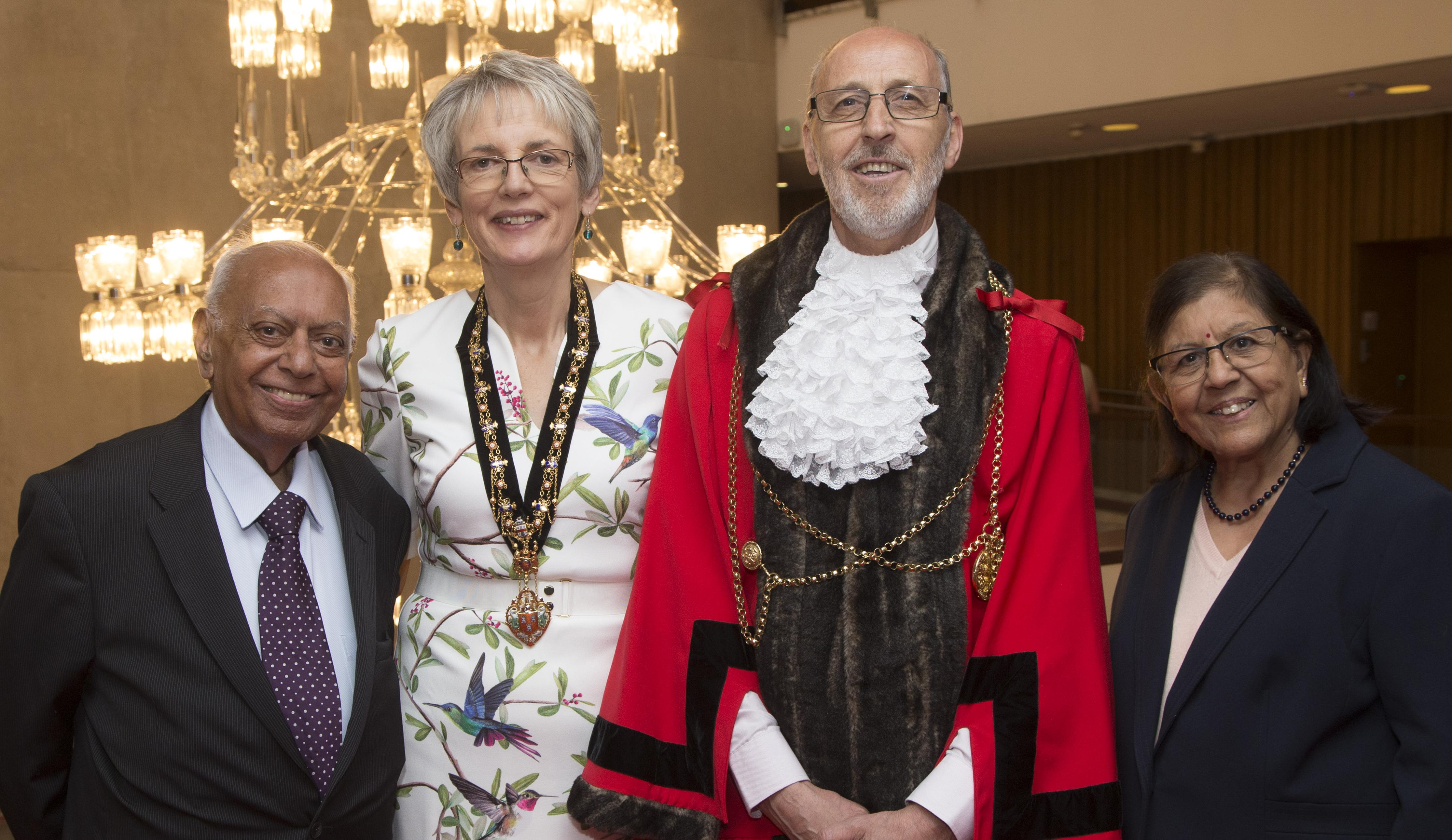 In a splendid ceremony in Newcastle upon Tyne’s Civic Centre on 23 May, Cllr David Down, a former full-time volunteer with Initiatives of Change, was elected as the Lord Mayor of the city for 2018-19. His fellow councillors added good-humoured banter during formal speeches in support of him. His wife, Barbara, who is IofC UK's head of personnel and IofC's webmaster, becomes the Lady Mayoress.

Born in Portsmouth, David, a former local government officer with a love of football, moved to Newcastle with his family in 1995. He entered local politics in 1997 and was elected a city councillor in 1999. 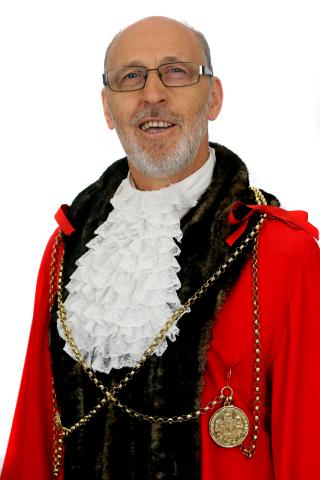 The Lord Mayor is the first citizen of the city, representing all who live there and, as such, does not represent a political party when carrying out official duties. Besides chairing City Council meetings, some 300 ceremonial duties and events may be undertaken. Newcastle is the UK’s eighth largest city with a diverse ethnic population of nearly 300,000 and an annual budget of around £1 billion.

In a full council chamber, Cllr Pauline Allen praised Cllr Down for his nearly 20 years of public service to the city, during her speech nominating him for the role of Lord Mayor. ‘I know that David and Barbara will be excellent ambassadors for this great city,’ she said. ‘They are both caring and hardworking people and will be a credit to the city.’ She paid tribute to ‘his involvement with Initiatives of Change, an international charity dedicated to peace building and reconciliation’.

In his acceptance speech, the Lord Mayor said that his encounter with Initiatives of Change as a young man, when he worked for local government in Portsmouth, had encouraged him to get clear what his purpose in life should be. This had started when he had made apologies and restitution to people he felt he had wronged. This had freed his spirit to care for and serve people.

The Lord Mayor said that, during his year in office, he would raise the profile of two local charities: Action Foundation, which supports homeless refugees and asylum seekers to integrate into the community, and Moving Forward, a branch of Mental Health Concern. This helps people re-discover self-confidence, old interests or learn new skills which could lead to getting back to education, training or paid or voluntary work.

He and his wife, Barbara, moved to Newcastle in 1995 to work there for community relations with MRA, the forerunner of IofC.

David Down continues a long history of public service in the city: there have been mayors of Newcastle since 1216. Community relations leaders from a variety of ethnic and religious backgrounds attended the Annual Meeting of Council and afterwards lit candles in a service to welcome the new Lord Mayor, held at the Church of St Thomas the Martyr.