Remembering Her Majesty the Queen 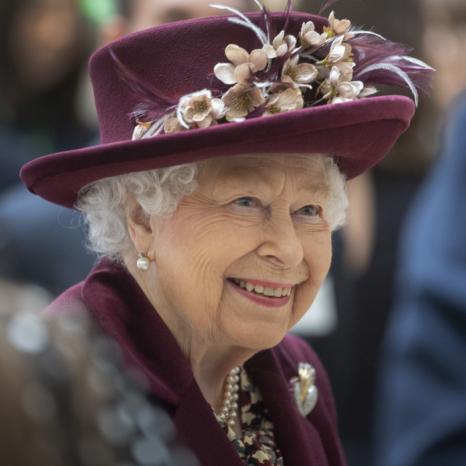 The end came quicker than perhaps we anticipated, despite her 96 years. It is hard to believe that the Queen is no longer with us. She has been a presence in our lives longer than most of us can remember. She had always been there.

She goes down in history as Britain’s longest-reigning monarch—70 years and seven months—the greatest ever and the most loved. She was the matriarch of the nation and the mother of the Commonwealth. And a mother, grandmother and great-grandmother to her own family.

She is loved because of her sense of integrity, duty and service and, as the BBC’s Royal Correspondent Nicholas Witshell observed, her humility. She saw her role essentially as one of service to the people.

She was sharp witted and had a great sense of humour, producing a marmalade sandwich from her handbag while taking tea with Paddington Bear.

I met her briefly during her walk-about in the city of Chichester one Maundy Thursday. It was shortly after Prince Charles had broken his arm. From the crowd lining the street, I asked her how he was. Her eyes lit up and, looking at me with a smile, she replied, ‘He’s much better, thank you.’ One of those brief exchanges that is for ever etched in my memory.

My wife, Jan, sang with Wimbledon Choral Society in front of her for 11 annual Festival of Remembrance services in the Royal Albert Hall.

Above all, thanks to her faith, as the constitutional head of the Church of England, the Queen bent the knee to the King of Kings. It was another mark of her humility. She expressed her faith during her Christmas Day TV and radio broadcasts. She encouraged us to be our best.

Many a tear has been shed. She leaves a gaping hole in our hearts which will need to be filled by our new king, Charles III. Long live the king!