What does it mean to retire? 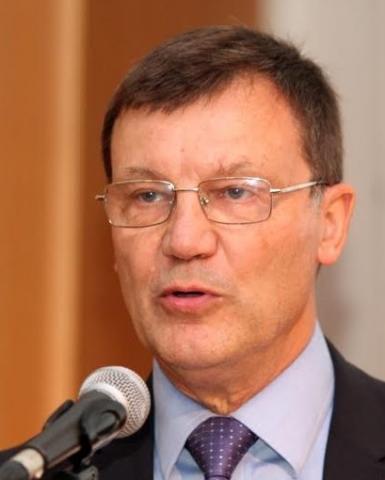 Tony Blair, the 68-year-old former British Prime Minister, told the Daily Mail, six years ago, that he would not retire till he is 91. He wanted to create a ‘cadre’ of former leaders to advise presidents and prime ministers on how to run their countries. And he wanted to build up his organizations, such as the Faith Foundation, so that they are ‘capable of changing global policy’.

The prospect filled Tory MPs with horror. Some people seem simply incapable of letting go. Blair said he would ‘turn to drink’ if he ever stepped down from global roles.

His remarks raise the fundamental questions: What does it mean to retire? When should we retire? How does one cope with retirement? And how do you live a fulfilling life in retirement?

When I was 19 years old, I experienced a fundamental change of direction in my life. I found a sense of purpose. A friend encouraged me to ‘give my life to God’. He meant that I should try to find the divine path in life, however little I knew or understood what that implied or would mean. But I rose to the challenge and have never looked back. I’m now approaching my 75th birthday.

I can happily say that I feel I have lived a fulfilled life. At that age of 19, I had a clear sense that such a commitment would be for life. And therein lay my security. It was faith in a divine plan—a plan that does not cease. One may retire from a role but not from a commitment.

When I turned 70, I retired as head of business programmes for IofC UK. I had to let others take over the reins. They have shaped it to their own visions, not least in a Covid pandemic world where much has had to go online.

Frankly, I was happy to retire. But it also helped that I had another string to my bow: writing articles, think pieces and news reports thanks to my journalism, which has continued.

It also helps to know that one can be an encourager of others—to ‘live to make the other person great’, as Frank Buchman, the founder of IofC, put it—to encourage the best in others and to see them grow in stature and spiritual commitment as one’s own role diminishes. I am not sure that I have been good at this. Yet there is great satisfaction in seeing someone else being fulfilled in their role in life. As John the Baptist said of Jesus: ‘The friend of the bridegroom stands and listens for him, and is overjoyed to hear the bridegroom’s voice. That joy is mine, and it is now complete. He must increase; I must decrease.’ (St John’s Gospel, chapter 3, v 30).

All this implies that there must be a willingness to intentionally plan our exit and let go of what has been a lifetime of work, handing over in good time to younger people. They may be less experienced. They will make mistakes. But it is a greater mistake not to let go; not to encourage a younger leadership. It also means that the passion that drove decades of service needs to transition to knowing that there is still a divine plan for each person’s life.

To quote Rumi, “You are not a drop in the ocean, you are the ocean in a drop.” Our influence remains greater than we shall ever know. So, trust that the divine plan is never ceasing.